February is Black History Month (BHM), when the US celebrates African Americans’ contributions and achievements throughout history. This is an opportunity for HR to collaborate with their people to promote an understanding of the month’s history by creating thoughtful programming that celebrates Black cultures and fosters inclusivity. But before we dig into that, let’s take a look at the history of Black History Month.

Why do we celebrate Black History Month?

Black History Month began in February 1926 as Negro History Week, an initiative by writer and historian (and founder of the Journal of Negro History and the Association for the Study of African American Life and History, or ASALH), Carter G. Woodson. Woodson believed that education and awareness of history were the only ways to achieve equity and equality across society. He dedicated his life to ensuring people everywhere—no matter their race—had access to education, stating, “[r]eal education means to inspire people to live more abundantly, to learn to begin with life as they find it and make it better.”

According to the Zinn Education Project, Woodson’s Negro History Week initiative was adopted by schools across the United States but was mainly limited to Black neighborhoods. Demand for 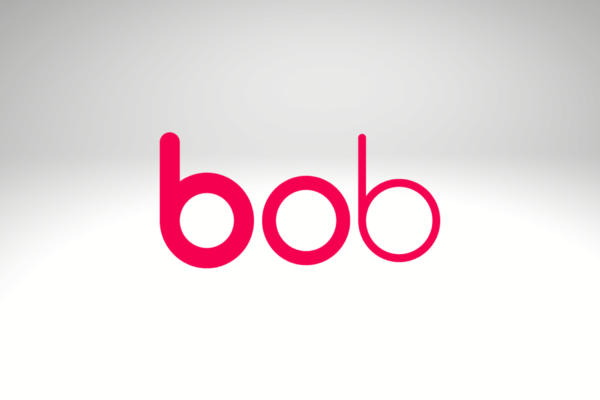 How to use surveys to understand your people, boost productivity, and save money during economic downturns

Retaining Talent: Why We Need to Talk About Menopause at Work