“Making an employment change is a big deal. It’s hard, even when it’s voluntary, because we have so much of our identities wrapped up in what we do.” – Heather Bussing

Nobody likes getting fired. And nobody likes firing people. (Well, maybe weasels and sociopaths.) But ending an employment relationship that isn’t working is better for everyone.

The trouble comes when people think they need to be angry, or righteous, or at the end of their ropes before it can happen. It’s the blaming that causes problems. Each side thinks it is the victim of the other. And the seeds of a lawsuit are sown.

Yet, making a change sets everyone free.

So here are some things to remember when you are getting ready to fire somebody.

The Company Is the One With Power — You, or at least your company, chose this person, invited her in, and are responsible for her success or failure.

This is true even if she doesn’t do the work, doesn’t show up when she needs to, and does a bad job when she gets around to it. The company allowed that to happen — for far too long. And that means the company didn’t 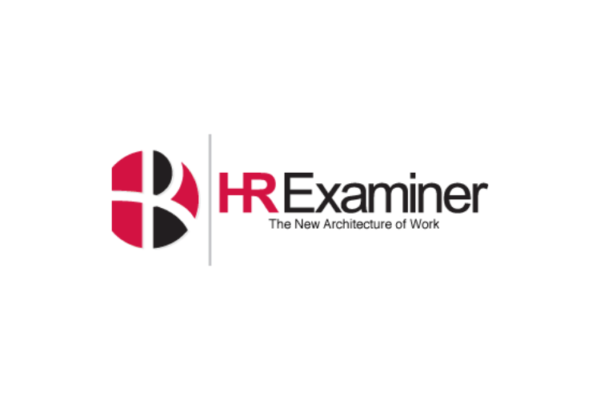 Lessons from a year of open feedback

H&R Block and Workday: The Power of Partnership