Steve Bartel saw for himself how important hiring is. He was among the first hires at Dropbox and acted as hiring manager to grow the company to over 1,000 in less than five years.

He met co-founder Nick Bushak at MIT. Bushak was later at Facebook leading product engineering teams and also had a similar hiring experience there.

They both saw hiring approaches shift from asset-based to knowledge-based and decided to start their own company, Gem, in 2017 to address these changes.

“You used to be able to measure the value of a company by its factories, raw materials and goods, but today, that is measured in people,” Bartel said. “Companies are competing harder than ever for top talent, and our vision is to be ‘Salesforce for hiring.’ ” 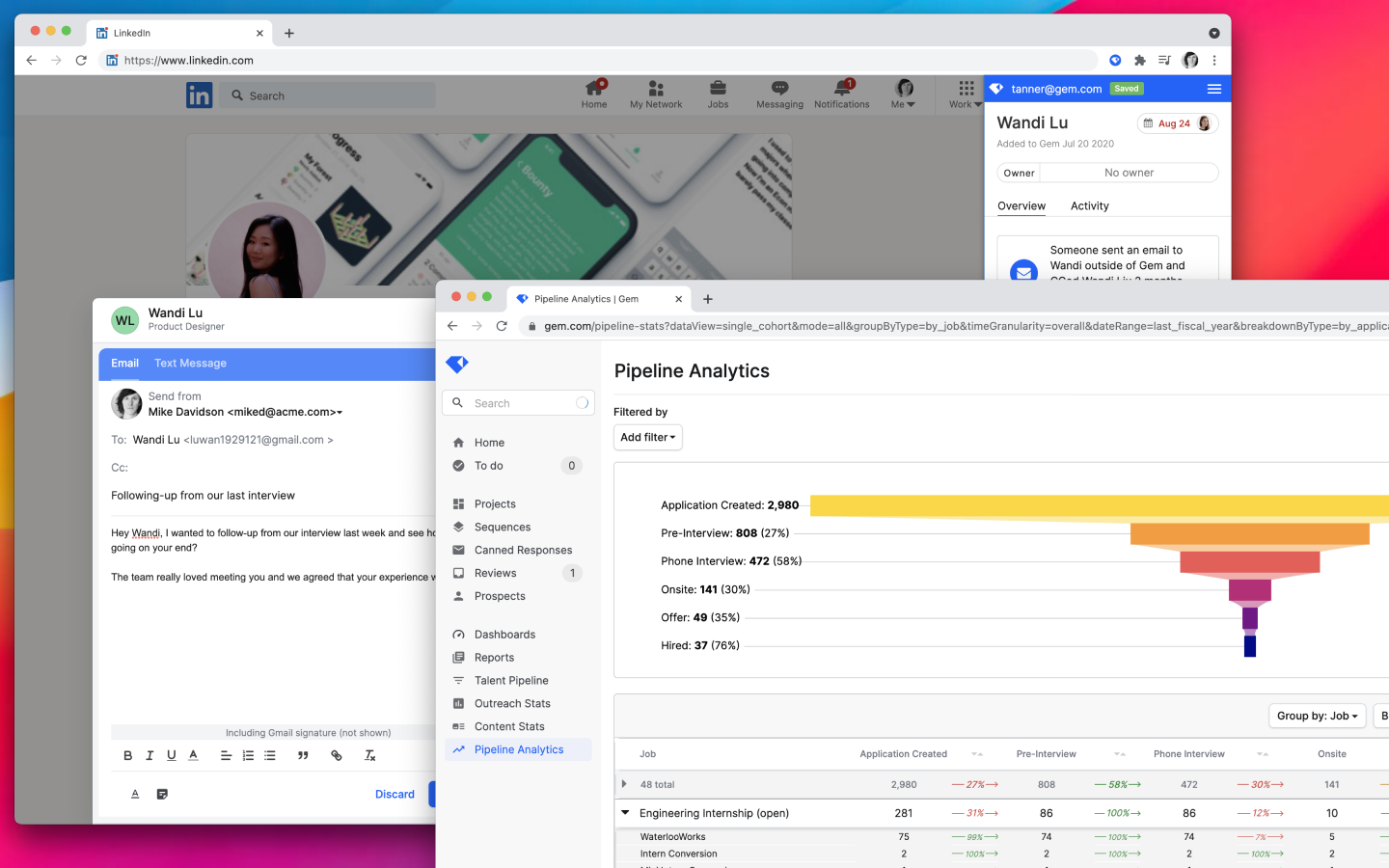 Recruiting is considered more like sales and marketing now, and instead of waiting for candidates to apply, companies are being proactive and going after people, he added. In addition, companies are realizing that their inbound application pool of people are not as diverse, equitable or inclusive.

Companies like LinkedIn provide the talent and WorkDay manages and tracks 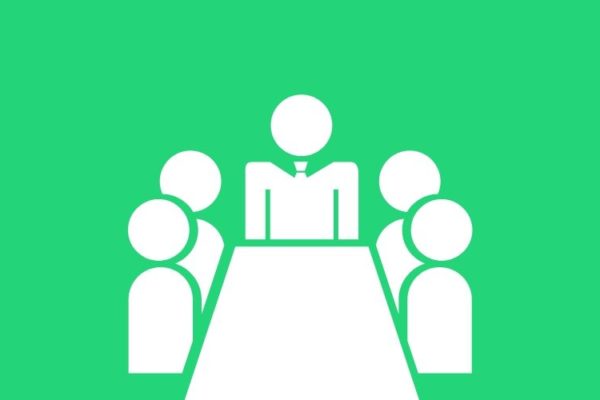