In a flurry of new HR Tech products released this week, one definitely warrants attention. SAP SuccessFactors, the largest HCM vendor in the world, introduced its most significant release in a decade. While it doesn’t have a specific name, I call it SuccessFactors Next-Gen HCM.

Here’s what it’s all about.

As most of you … Read more»

The post SAP SuccessFactors Launches Its Biggest Release In A Decade appeared first on JOSH BERSIN.

Microsoft Announces Major Expansion Of Viva, and CEOs Need To Lighten Up.

What Is Quiet Quitting and How Is It Linked to Engagement? 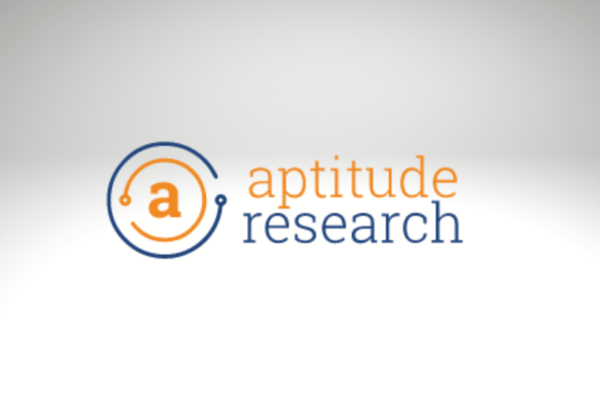 Top 14 Tools to Keep Your Remote and Hybrid Workforces Engaged