Scope announced a $2.25 million Seed round of venture capital for its marketplace of tech implementers for the SMB, bringing its total raised to $3.4 million. Scope aims to solve […]

The post Scope Raises $2.25 Million for Its Marketplace of Tech Implementers Focused on the SMB appeared first on WorkTech by LAROCQUE, LLC.

Are you stuck in an annual job board contract? 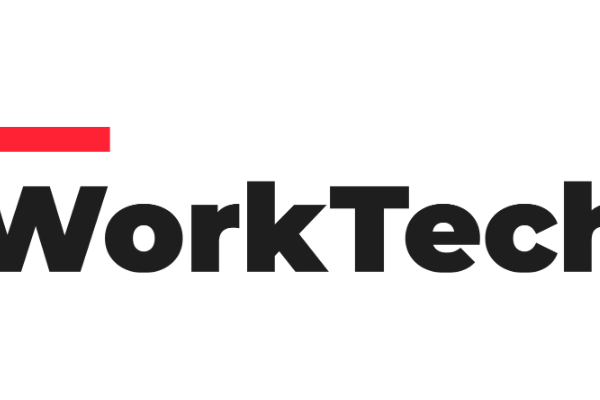 Ethena Raises Another $2 Million to Nudge Employers Closer to Compliance