The company, owned by Singapore-headquartered Sea, has quietly launched a website for sellers in India, TechCrunch has learned, following months-long subtle campaign to attract merchants in the South Asian nation.

The six-year-old e-commerce service, which was seen as a late entrant in Southeast Asia, is already onboarding sellers in India and says on the website that they can start to accept orders from customers, according to screenshots and other materials reviewed by TechCrunch.

On another internal website, the company touts that it will not charge sellers any commission fee and provide free shipping and timely payments.

A person familiar with the matter told TechCrunch that the Southeast Asian giant is “testing the waters” in India and has yet to finalize plans about any launch. Shopee declined to comment.

The company has also posted detailed guides to help merchants sign up to the platform, comply with local tax guidelines, and learn how to process bulk orders. 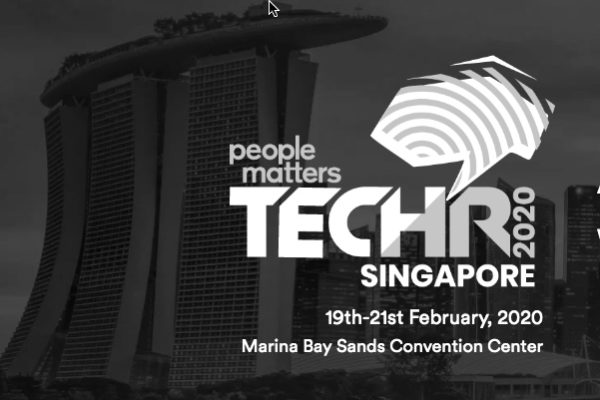