Talent leaders shouldn’t worry about AI harming equal employment opportunities. In fact, they should know that the right AI only enhances it.

Craig Leen, former Director of the Office of Federal Contract Compliance Programs (OFCCP) at the U.S. Department of Labor, is a proponent of using AI in hiring, especially when finding equal opportunities for all workers.

The OFCCP focuses on systemic discrimination by looking for disparities in protected classes, including race, ethnicity, gender, and disability status. During Leen’s tenure, he says they found many instances of discrimination caused by unconscious bias. And, in many cases, where AI could have intervened.

Unlike AI recruiting platforms based on aptitude tests, body language, or facial recognition — all of which have a history of discrimination — Leen says AI should be able to assess thousands of resumes and identify applicants who may be overlooked because of human bias. AI is also helpful in identifying skills and the potential to perform certain roles.

We recently caught up with Leen to understand how organizations can better understand new AI regulations, how the OFCCP flags discrimination, and why the ability to explain compliance shortcomings remains critical.

AI Validates Disparities That Are Hard to Explain 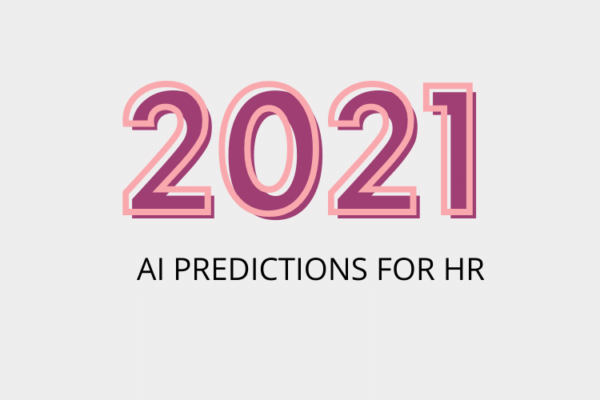 5 Predictions for AI in HR