Four months after announcing its last round, Employment Hero has closed another $140 million AUD (about $103 million USD) in funding. The Series E was led by Insight Partners, the venture capital firm known for its ScaleUp program to help tech companies accelerate their growth.

Employment Hero is an automated human resources, payroll and benefits platform for SMEs. Founded in Sydney in 2014, the company is now expanding into Southeast Asian and Western European markets. Its previous funding announcement was a $45 million AUD Series D announced in March, led by online job platform SEEK, at the company’s previous valuation of about $250 million AUD. 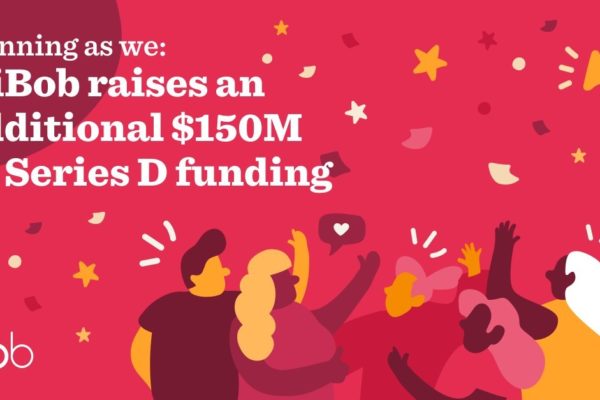 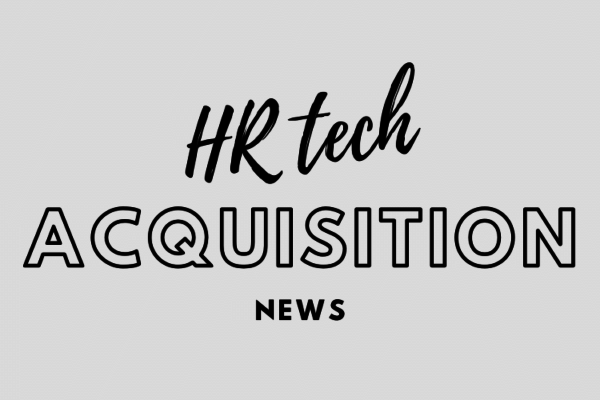 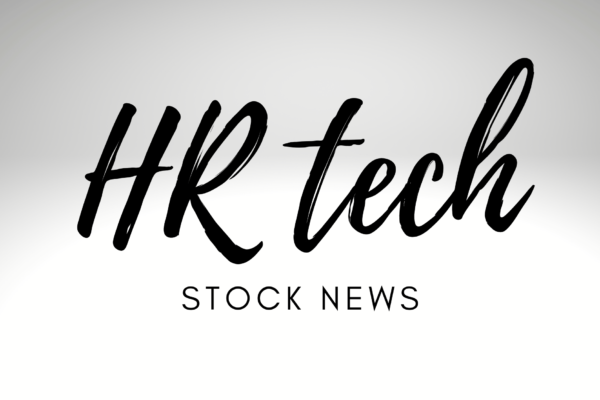