NEW YORK–(BUSINESS WIRE)–Fiverr International Ltd., (NYSE: FVRR), the company that is changing how the world works together, announced its tenth anniversary and that over a billion dollars has been earned by its global community of skilled freelancers during the last ten years. In celebration of its tenth birthday, Fiverr has also released a list of ten jobs that didn’t exist when the company was founded but are defining the modern workforce.

Fiverr’s purpose is to create opportunities for anyone in the world to build their business, brand, or dream. From voiceover artists to translators to programmers, Fiverr offers over 300 categories of digital services and eight industry stores that have led to millions of individual projects bought by businesses and individuals across more than 160 countries. This billion-dollar milestone is evidence of the impact the freelance revolution is having on a global scale and the part that Fiverr is playing to connect the new talented digital workforce for businesses.

“I feel very fortunate to be a part of what is not only a successful publicly traded business but also a business that creates financial opportunities for people around the world,” said Fiverr Founder & CEO Micha Kaufman. “Ten years and more than a billion dollars earned by our community is a great accomplishment and a credit to the work the skilled freelancers on our platform are doing every day supporting businesses globally. I look forward to taking part in the continued evolution of the freelance economy in the next ten years.”

To commemorate the company’s tenth anniversary, Fiverr looked at jobs currently allowing people to earn money that have emerged over the last decade. From social media expertise to new forms of video production to charting the rise of the business of gaming and influencers, these ten cutting edge skills point to the constant evolution of the modern workforce.

The ten jobs are:

Billy McIntyre, a Top Rated Fiverr freelancer for writing services, who has adapted his skills for new jobs such as writing for Tinder Profiles and Social Media Ads, commented: “I have been a part of the Fiverr community for the last five years and have had the opportunity to work with many different businesses. Fiverr has given me the opportunity to be a part of the digital workforce, and at 30 years old, I have had the freedom to pilot my own career. At the same time, I’m able to maintain an incredible work-life balance, all while earning more than my peers working in the corporate nine-to-fives.”

Fiverr’s mission is to change how the world works together. The Fiverr platform connects businesses of all sizes with skilled freelancers offering digital services in more than 300 categories, across 8 verticals including graphic design, digital marketing, programming, video and animation. In 2019, over 2.4 million customers bought a wide range of services from freelancers working in over 160 countries. We invite you to visit us at fiverr.com, read our blog and follow us on Facebook, Twitter and Instagram. 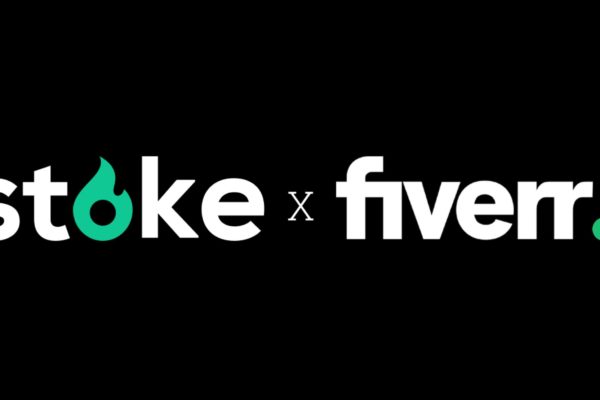 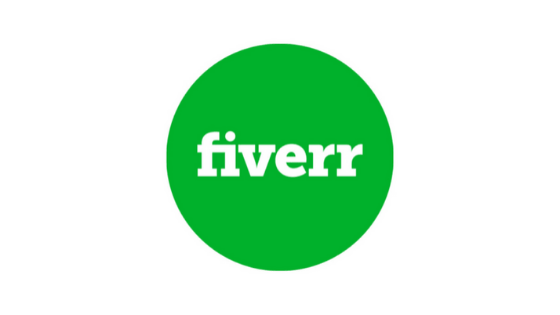 Fiverr: Our Freelancers Have Earned Over 2 Billion Dollars