Founded in 2015, Jobilla is aiming to stake its claim in a €450 billion industry, often plagued by complicated and/or not-so-user-friendly software packages.

The funding round was led by Trind VC, and €700,000 of the investment arrives via loans and government grants. Jobilla is reporting that the funding will be used to further develop its AI-driven candidate filtering software as well as drive expansion efforts into Germany, Austria, and the Netherlands, and scale up operations in the U.S. 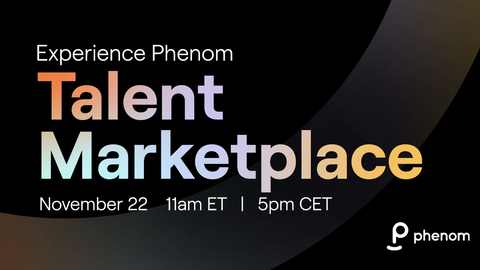