Surprisingly, when asked what benefits an independent contractor is eligible for, more than half of the hourly workers (57%) surveyed either didn’t know or were unable to accurately identify the distinctions.

According to the data, despite the confusion over worker classification laws, 84% of hourly workers favored worker protections and benefits (such as workers’ compensation, guaranteed minimum wage, overtime, sick pay, and health insurance) as more important than flexibility or considered flexibility and worker protections equally important. Overwhelmingly, 72% of hourly workers would rather be a W-2 employee than a 1099 contractor.

The report further revealed that nearly three-quarters of hourly workers (71%) were unaware of upcoming regulations like California’s AB5 that would ensure gig workers are treated as W-2 employees and so receive a comprehensive set of worker protections and access to benefits. Even though the majority of hourly workers were unable to correctly identify or unsure of what benefits gig workers were eligible for, half (48%) believed there should be a law which requires gig workers to receive protections and benefits.

“It’s abundantly clear that flexibility without worker protections and access to benefits can have a devastating impact on American workers who depend on workers’ comp, guaranteed minimum wage, sick pay, and health insurance among others to maintain their livelihood,” said Adam Roston, CEO of Bluecrew. “Flexibility and worker protections can and should co-exist. As proof over the past five years, Bluecrew has provided the flexibility hourly workers want and worker protections they need. AB5 and other emerging legislation will ensure more employers do the right thing for the American workforce.”

The survey of over 1,000 Americans was conducted this month. In addition to hourly workers, the key findings were also segmented into salaried employees and gig workers.

Highlights among the respondents collectively:

Check out the infographic for a visual guide to the survey findings.

Survey Methodology
The survey was conducted via SurveyMonkey between December 5-6, 2019 among a national sample of 1,087 American adults ages 18 and up. In addition to looking at the overall sentiment, the survey was categorized into those who identified as hourly workers (34%), salaried workers (28%), gig workers (7%), and those who were unemployed (31%).

About Bluecrew
Founded in 2015, Bluecrew is an on-demand staffing technology platform exclusively for flexible W-2 work. Job seekers turn to Bluecrew for sustainable and reliable employment that fits their schedules across a broad range of industries including warehousing, logistics, e-commerce, events, delivery, and hospitality. 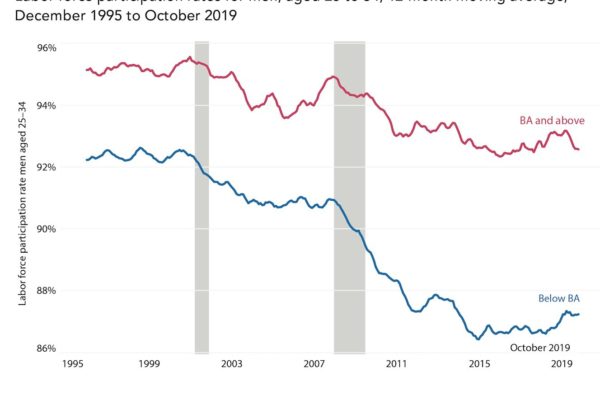 Blue-Collar Labor Shortages to Continue Through 2030 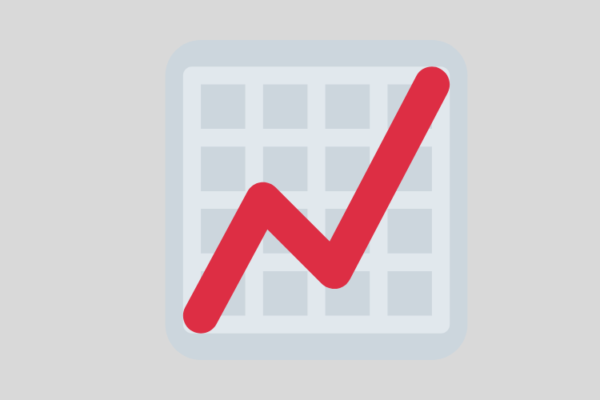 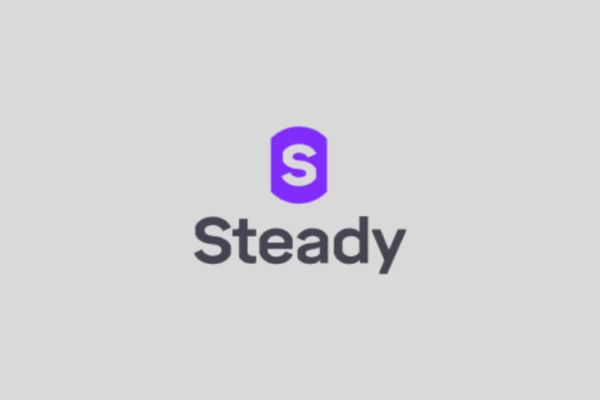