More bad news for CareerBuilder, another lawsuit in the news.

VIA COOK COUNTY RECORD: A new class action lawsuit has accused Careerbuilder of underpaying its sales representatives, allegedly stripping those workers of commissions they had earned.

On Nov. 1, attorneys Myles McGuire and Paul Geske, of the firm of McGuire Law P.C., filed suit in Cook County Circuit Court on behalf of named plaintiff Benjamin D. Fongers and potentially “hundreds if not thousands” of additional plaintiffs who worked at Careerbuilder. 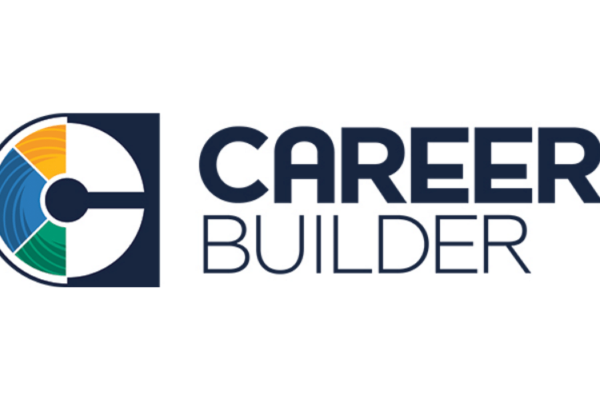