Here’s a quick roundup of news from the world of HR technology.

Zoho Recruit and Slack have teamed up for an integration that makes it easier to discuss hiring-related matters using direct messaging from within Recruit. There’s no more need to go to the trouble of booking rooms, aligning schedules, and making other necessary arrangements for a face-to-face meeting.

Seeks Invests in Spain Based Job and Talent

Jobandtalent, an on demand worker/gig platform has closed a funding round worth ​​more than 70 million euros thanks to the leadership of the Australian company Seek. The capital increase has taken place between new securities and the repurchase of those owned by the initial investors.

According to the newspaper La Información, the round was set earlier this year, although negotiations have been extended so far. The founders of Jobandtalent expected to obtain between 40 and 45 million euros, although the figure eventually exceeded 70.

Goff has raised $118.5 million at a valuation for Jobcase that Pitchbook has at $445 million. Revenue, which Goff pegs at $100 million over the past year, comes from 2,000 companies including Amazon, Pizza Hut and FedEx. They pay from $199 for a single job posting to as much as $5,000 for a hiring event organized by Jobcase.

Jobcase has already signed up 110 million of the 197 million Americans it’s targeting, and Goff plans to take the site global in the next 18 months. In the G20 countries, 84% of people don’t have college degrees. Tapping that market, he says, will put his company on a fast track to a billion members and a $1 billion valuation.

Listings on Upwork have plummeted since the passing of California’s new gig worker law, AB 5. Part of this is sure to be seasonal as the year warps up and things slow down. But this is an interesting trend to be sure.

A deep dive into executive search 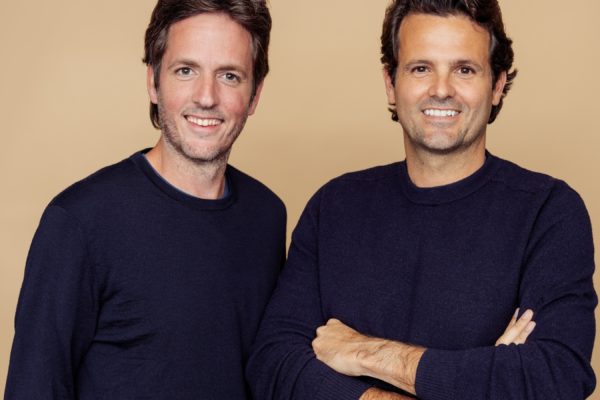 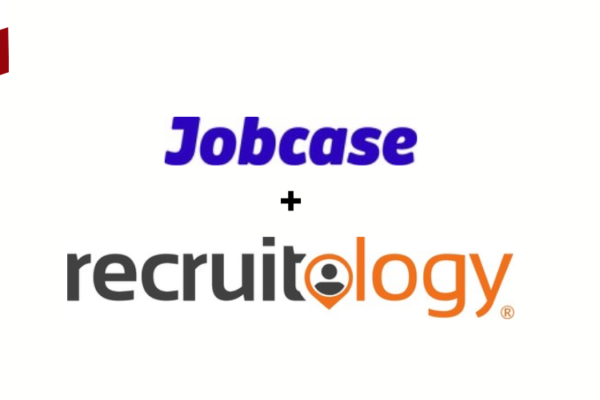