Hiring for diversity is a high priority for 57% of talent leaders, even eclipsing the need to fill open positions, according to a 2022 Recruiting Trends Study released today from Findem, a company applying AI to talent acquisition. Diversity, equity and inclusion (DE&I) also ranked as the top trend shaping the recruitment industry and over half plan to hire a diversity leader this year, as companies look to build their talent teams for high growth and performance.

Findem’s report explores a wide range of recruiting trends, industry challenges and technology adoption, and looks at how talent teams are responding to a workforce in flux.

Diversity, Automation Top Recruitment Priorities
Diversity—a proven factor for innovation, creativity and financial performance—ranked as the highest recruitment priority by a majority of talent teams (57%). Automating more processes was second, cited by 46%. Despite people quitting and changing jobs in record numbers, leaving recruiters scrambling to hire, filling open roles was a top priority for just 45%. Upskilling and reskilling ranked as a priority for only 23%.

Despite the high priority, barriers persist throughout the recruiting process. The candidate experience and interview process were each named by 50% as diversity challenges, sourcing by 49% and company culture by 39%.

How Recruitment Challenges Have Shifted in 2022 vs. 2021
Even though diversity is a chief priority, improving the level of candidate quality is the biggest challenge facing talent teams today. It was called out by 53% of respondents—a similar percentage to what was reported in Findem’s 2021 recruitment study.

Hiring more recruiters and sourcers, at 26%, shows talent teams are still struggling with their own internal staffing shortages. Budget constraints continue to not have much bearing in 2022, with just 9% saying they present a challenge.

“There’s no greater frustration than working hard to fill your pipeline and then seeing diverse, superstar candidates fall out. This is precisely why pipeline data is moving up the list as a top challenge,” said Findem CEO Hari Kolam. “Through pipeline analysis, you can remove obstacles throughout the funnel to hire faster and tell if your talent pool is diverse–two imperative goals for today’s talent leaders.”

Trendspotting: DE&I Defining Future of Recruitment
DE&I is not just a priority, but also a defining force in the future of recruitment, with 59% of talent leaders believing it will be the biggest trend to shape the industry in the next few years. Remote work—a deal-breaking option for many candidates—ranked second (51%), more automation tied for third with artificial intelligence/machine learning (47% apiece), and upskilling ranked fourth (41%). Only 8% expect blind hiring to be an emerging trend.

Rise in Sourcing to Win Over Passive Candidates
In this tight labor market, sourcing is proving to be the most effective way for talent teams to find qualified candidates. More than half (52%) of respondents said they are generating the most qualified candidates through sourcing—nearly twice as much as inbound applications (28%) and far more than referrals (20%).

Many talent acquisition leaders are also placing a bigger emphasis on passive sourcing to fill critical positions with candidates who are not actively job searching. Findem’s study found 49% increased outreach to passive candidates in 2021 and almost half plan to do more passive sourcing in 2022.

The rise in sourcing is causing today’s recruiters to work a substantial amount of hours to fill a record number of open roles. Forty percent report spending at least 11 hours a week to source for a single role, and about one in 10 spends over 15 hours a week. Email largely remains the most effective outreach channel, and is trailed by LinkedIn, text, in-person and social media.

“Sourcing and candidate outreach are by far the biggest trends driving the future of recruitment tech,” said Michael Case, CEO of Neptune People. “Sourcing has grown to be an even more challenging proposition, and it’s a best-use task for technology. If talent teams can unearth qualified candidates using AI and other advanced technologies, that frees up more of their time for relationship-building, which is key when you’re dealing with passive job seekers.”

Recruitment Tech Stacks Swell, with Five to Nine Tools the Norm
To offset administrative tasks and help diversify their pipelines, talent leaders are investing in more recruitment technologies. A sizable 64% adopted more tools in the past year, 19% remained the same and 17% decreased. Most (34%) reported having between five and nine tools in their tech stack, but 20% have 15 or more.

Recruiting Budgets, Growth Plans and Goal-Setting
The lack of a sufficient budget does not appear to be as big of a pain-point as meeting hiring and diversity goals. In fact, 57% have increased their budgets this year, compared to 24% who decreased and 19% who held steady. When asked where they plan to invest their budget dollars, candidate sourcing tools, employer branding and employee experience emerged as the top investments.

With recruiters in high demand, talent leaders are also reassessing their own hiring needs and priorities, and the study finds they are looking to build out their teams in new ways. A sizeable 52% said they plan to hire a diversity leader this year—higher than the 50% who are hiring recruiters, 39% benefits personnel and 35% PeopleOps.

When it comes to investing in their employer brand, the majority plan to leverage LinkedIn and events, although 24% indicated that they will use TikTok videos.

Access the full report on the study at https://www.findem.ai/trends 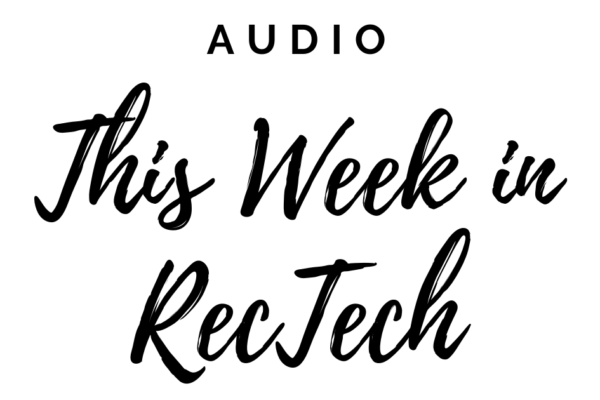 This Week in RECruiting TECHnology 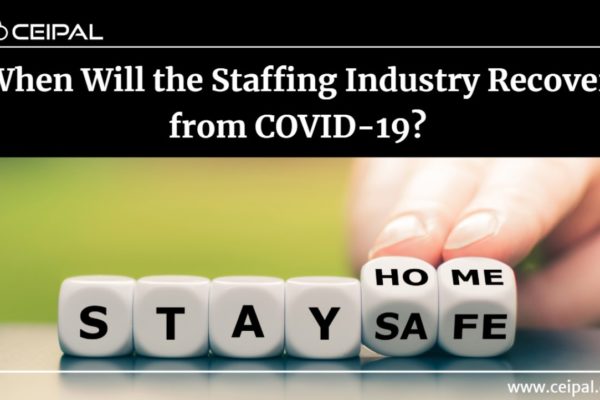 When Will the Staffing Industry Recover from COVID-19? 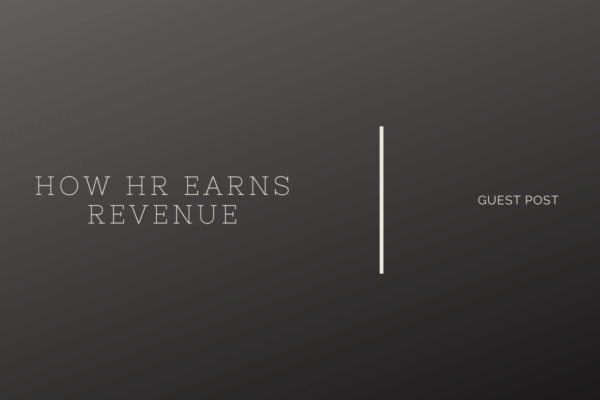 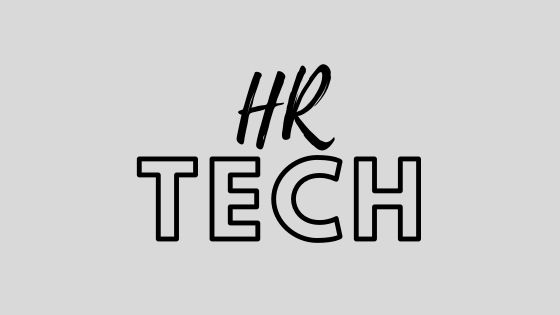 Three Ways HR Tech Can Help You Scale Your Business