Bloomberg is reporting that Uber Works the on demand staffing platform launched last year will soon be expanding. The company is set to head to Miami next after piloting in Chicago. The company says it plans to start recruiting from its massive pool of drivers which will expand the opportunities available and instantly vault them to the top of the gig staffing services.

Uber plans to announce an expansion of a temporary staffing service it has been testing in Chicago. The program, called Uber Works, connects workers with businesses offering short-term jobs in hospitality, events, light industrial and other sectors. Miami will become the second city where Uber Works is available, with more planned for next year. 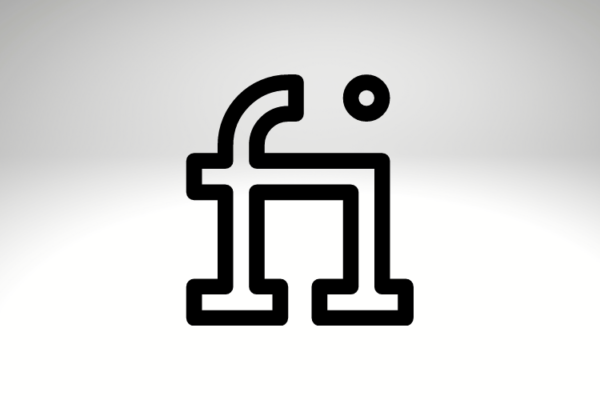 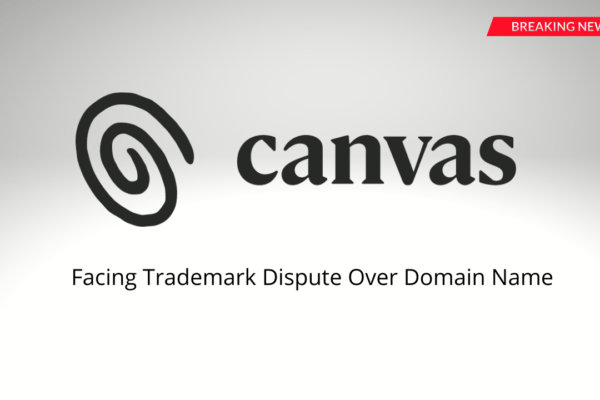