Remote hiring company Deel has raised $50 million at a $12 billion valuation, according to an Axios report.

To say that Deel has experienced rapid growth is an understatement. The company recently made headlines when CEO and co-founder Alex Bouaziz shared that Deel had crossed the $100 million ARR threshold. He also shared in December 2021 that Deel had scaled to $50 million in ARR, indicating that the company had started the year with around $4 million worth of ARR. 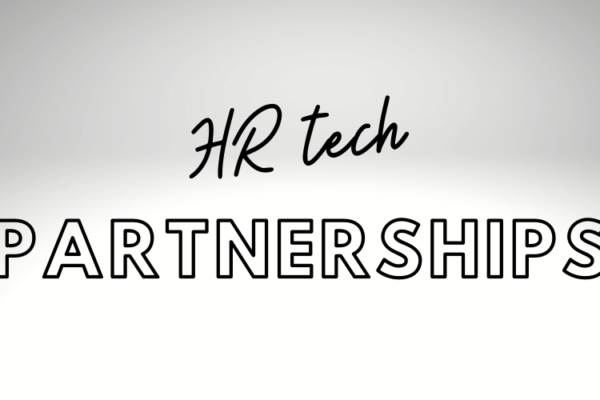 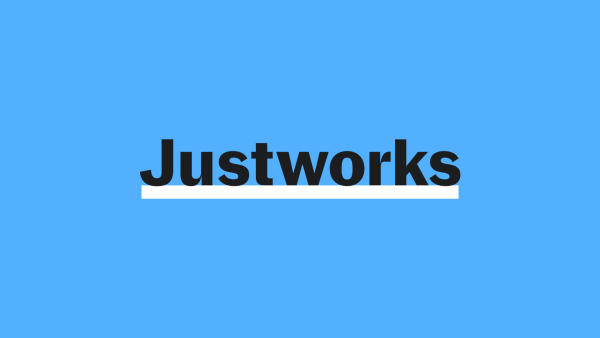