New York, NY – BrightHire, the leading interview intelligence platform designed to empower companies with the unprecedented insight they need to make the best hiring decisions easily, today announced $12.5M in new funding. The raise will further the company’s investment in next-level analytics for measuring the quality, effectiveness and equity of interviews. The company also revealed the results of a new research study that shines light on bias in the interview process and demonstrates the power of analytics for improving the way companies hire.

The Series A was led by Index Ventures and includes investments from Next Play Ventures, the fund founded by LinkedIn Executive Chairman and former CEO Jeff Weiner; and angel investors Laszlo Bock and Rosanna Durruthy. Existing investors, including Flybridge Capital and Ground Up Ventures, also participated. Index Ventures partner Shardul Shah will join the BrightHire Board of Directors.

“Hiring is the most important activity for every growing business. BrightHire makes it simple to transform the way its done,” said Index Ventures partner Shardul Shah. “We were immediately impressed by the team, platform and impact they deliver to customers. And I look forward to supporting their journey in creating a new standard for hiring.”

“Hiring is among the most consequential activities in every organization, yet the hiring process has traditionally been inconsistent, inefficient and very vulnerable to unconscious bias,” said Ben Sesser, co-founder and CEO of BrightHire. “We built BrightHire to bring a new level of intelligence to interviews, and we believe that when people have the right tools, they can fundamentally improve the hiring process for both companies and candidates.”

“Extensive research has shown that men are more likely to dominate meetings and interrupt women. It hadn’t occurred to me that this would even happen when men are interviewing women for jobs, when the entire goal of the conversation is to listen and learn,” said Adam Grant, Ph.D., organizational psychologist, host of the podcast WorkLife and BrightHire advisory board member. “This kind of research is a big part of why I’m so excited about BrightHire—they’re highlighting steps we can all take toward more equitable, more inclusive hiring.”

Launched in 2019, BrightHire customers, which includes some of the fastest-growing companies in the world like Better Mortgage, Handy, Scale.ai and Chainalysis, have conducted more than 20,000 interviews on the platform, with interview hours growing more than 25% month over month. 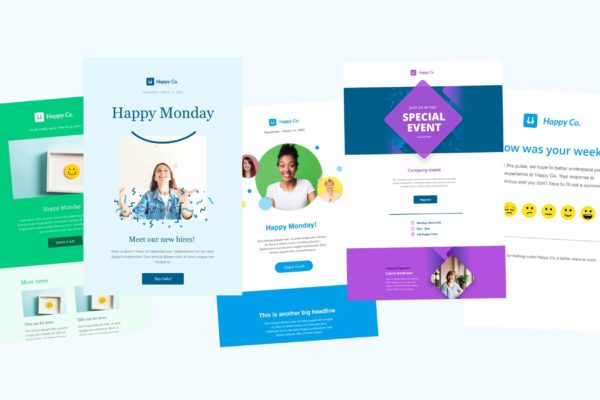