ATLANTA, Nov. 20, 2019 (GLOBE NEWSWIRE) — New data from Steady, a groundbreaking platform designed to help and empower today’s gig workers, helps illustrate just how much income is being generated by the growing gig economy — and where it’s coming from.

The latest Steady Gig Employment Index found that Aerotek, Costco, Petco, Adecco, Safeway, and Airbnb provided the top average monthly income to the tens of thousands of workers who used Steady’s free Income Tracker from January 2017 through October 2019. Steady members generated an average monthly income of at least $1,000 from these companies.

The data also includes information about other employers and platforms, including Walmart, which is featured in this month’s Index, where more than 8,000 Steady members have worked.

“Most people think of the gig economy as Uber and Lyft and Instacart and DoorDash — those are the ‘tech-first’ platforms,” says Steady CEO Adam Roseman. “But if you look at Walmart, Amazon, and Home Depot, you will see their growing use for on-demand employment. That’s shrinking workers’ hours.”

At a time when many workers struggle to get enough hours to cover their basic expenses, Steady provides employment opportunities as well as the financial tools to help them track their income.

Roseman adds, “The issue is not unemployment, it’s underemployment. The data that we’re combining tracks income earned, but just as importantly, it gives us insight into where and how people are earning their income, too. This leads to a greater understanding of what audiences they fit in and deepens the platform’s ability to suggest the work they can best do to ensure they’ll be able to fill their income gaps.”

The Steady Gig Employment Index also tracks monthly income by geographic region and MSA, or metropolitan statistical area. This is particularly powerful in light of California’s AB5, the landmark law that will require companies like Uber and Lyft to treat California-based contract workers as employees, affording them benefits and basic rights. Other states are pushing for similar legislation, which could reshape the gig job market.

Some data related to more than 20,000 of Steady’s California members include:

The gig economy has already changed the way Americans work, and it’s on the rise. According to an NPR/Marist poll, 1 in 5 jobs in America is held by a contract worker.

Steady members earn more than $4,000 per year on average after they become a member of the Steady community, which has more than 1 million registered members.

“We started Steady in order to build a platform that was going to help a worker survive and thrive in this very rapidly changing nature of work,” Roseman says. “When you put all of this data together, Steady’s platform can individualize and suggest the best ways for people to maximize their earnings based on their skillset, geography and a variety of other factors.”

Backed by former NBA star Shaquille O’Neal and led by Propel Venture Partners, Flourish Ventures, and Clocktower Technology Ventures, Steady raised $9 million in Series A funding last year and was previously seed financed by Loeb Enterprises. Earlier this year, Steady joined the World Economic Forum’s (WEF) Centre for the Fourth Industrial Revolution and was selected as one of the cohort companies to participate in Common Cents Lab’s annual cohort, supported by MetLife Foundation and Blackrock.

Founded in 2017, Steady puts tools into the hands of American workers to help them solve their increasing income challenges caused by wages not keeping up with costs of living, the reduction of available work hours at employers due to their driving efficiencies, and future job loss due to automation. Steady makes it easier than ever for workers to fill their income gaps, gain insights into their income, and improve their overall financial well-being. As of October 2019, the Steady app has been downloaded more than 1.6 million times. 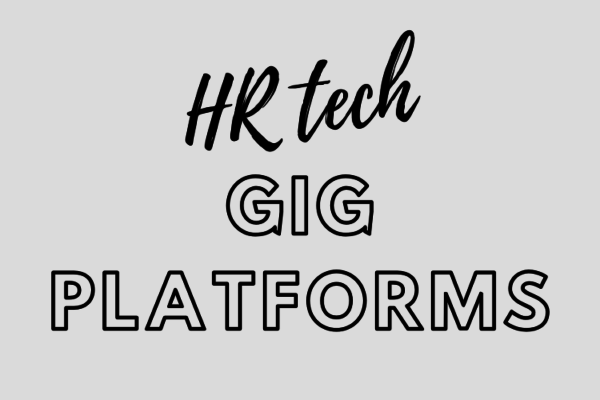 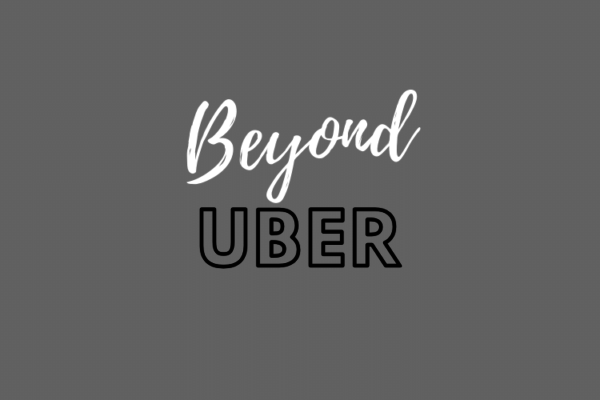 Beyond Uber: Why AllWork is Building Enterprise Workforce Management for the Gig Economy 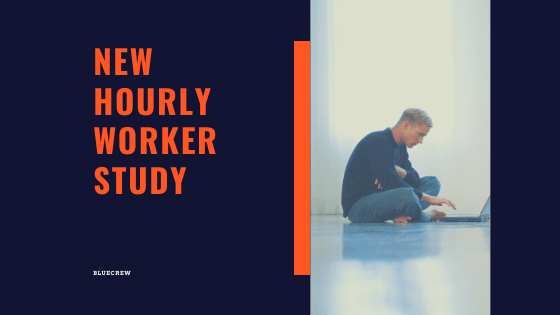